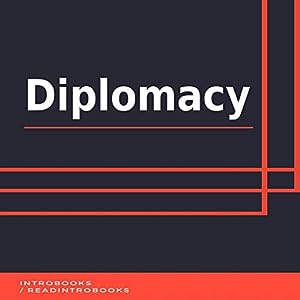 Diplomacy exists from the ancient era and can be dated to 1 billion BC. With the advent of the Renaissance, the concept of envoys was added, and diplomacy underwent huge changes, and with time, diplomacy became a distinct subject.

The most challenging phase in the development of the subject was during the Second World War. However, diplomacy prevailed, and the growth continued. The era of globalization further entangled diplomacy, and the complex structure is rapidly developing as the countries are preparing new methods of making diplomatic relations. Presently, diplomacy exists in many forms and is one of the primary tools of negotiation between nations in the subject of international law and a barricade between peace and law.